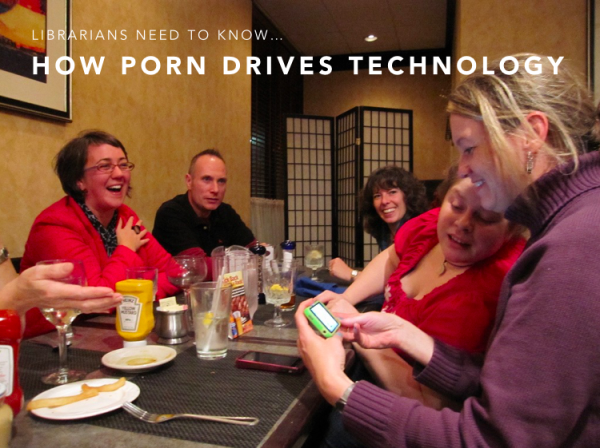 This has been an odd year. Not only am I teaching college as my major job now (HTML and CSS, but I’m an adjunct so I swear I won’t be making a thing about it) but I’ve been doing a lot less of the usual talk circuit talk stuff. I just got back from CLA (California Library Association) which was a totally great time. I gave two talks (a major talk and an Ignite session which is pictured here) and won at Battledecks which was a dream come true. I enjoy the Ignite format and I’ve give three Ignite or Pecha Kucha Style talks this year.

I also spoke to my local Rotary club about the Digital Divide and got a good conversation started in my community about what we can be doing to help the people who need help. This is all coming on the tail of some aggravated shoulder stuff that’s been keeping me away from the keyboard for the past few months except when necessary (read: for work) which is finally getting resolved. So hey how are things? 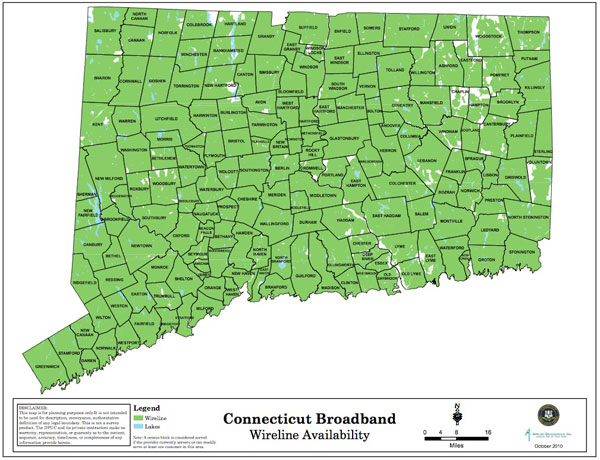 Speaking at library and library-type conferences seems to mostly keep me busy for March – May and October – November. This week I’ll be headed down to Danvers MA for MLA and then on to Stamford CT for CLA. In both cases I’m speaking but also trying to attend as much of the conferences as I can given my night owl tendencies. Here’s where I’ll be, please say hi if you see me, or come to one of my talks.

MLA – Thursday the 28th at 1 pm – I’ll be on the Future of Libraries, or, What the Heck are You Thinking? panel along with Scot Colford, Kieth Michael Fiels and Maureen Sullivan which is sure to be interesting and probably fun.

In june I’ll be doing a talk for NELA-ITS and heading over to Oregon for the Oregon Virtual Reference Summit in The Dalles. This is all a good way to channel fidgets since I’m all “EEeeeeee” waiting for my book to come out. Thanks in advance for saying hello.

I’ll be giving a talk at the Library Camp pre-conference thingie that the Emerging Technology Interest Group is putting on the day before CLA up in Montreal. If you’ve got $40 and are in the area, I’d suggest stopping by, there are going to be a lot of cool people there. John Fink and Jason Hammond will also be giving talks in the morning.

The US Government has abandoned its pursuit of an appeal to a struck-down gag order against the Connecticut librarian who had received a demand for library records by the FBI. In short, the gag order is lifted and this is good news.

The case, Doe vs Gonzales, concerned a librarian who was served with a National Security Letter (NSL). The librarian [identified as George Christian in other newspapers], who appears to already have been an outspoken advocate of intellectual freedom, objected to the gag order [biggish pdf, a few screenshots here] disallowing him from speaking to his own library, the CT Library Assocation or the American Library Association about this issue. He argues that the gag order prevented him from creating effective policies should such a thing happen again, and prevented him from educating other libraries about the existence and specifics of NSLs.