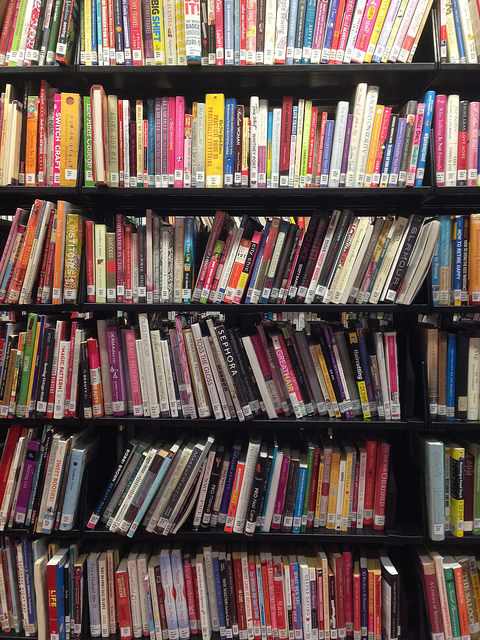 I started 71 books this year and finished 68. I feel good about not finishing those three. I should really not-finish more books to be honest. I try to read most evenings and most mornings with varying success. I also read a lot on planes and I was not on so many planes this year.

Not as many books this year because I read a few really BIG books (Stephenson and Howey I am looking in your direction) Another year where I read a lot of genre fiction which interferes with reading more by authors of color. A lot of non-neurotypical folks in there, and non-US folks, but that’s not the same. Need to find a way to make this a genuine option for me somehow. Slowly balancing out my male/female reading. I’ve started the Maisie Dobbs series which I like pretty well (though do not love) and read a bunch of “moody seashore” books which were terrific and I’d love to find more. If you’ve made a reading list for last year, I’d love to read it. Happy New Year. 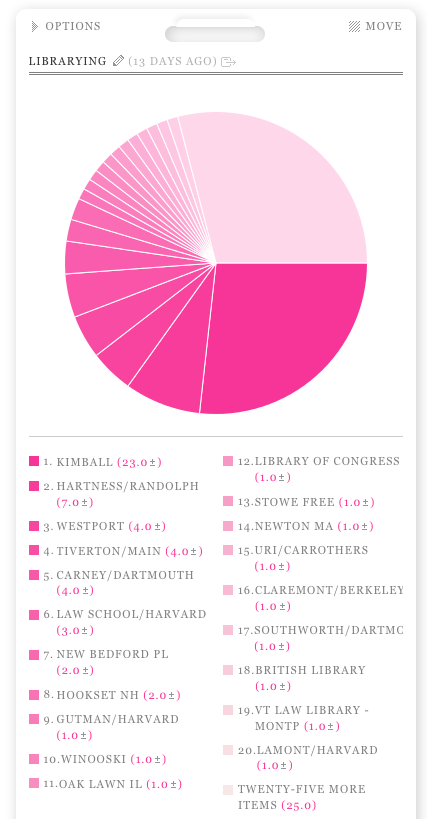