Here was the twitter thread of what I read last year. I’ll be posting on Mastodon this year instead.Find me there at https://glammr.us/@jessamyn. I read a lot of books this year but in many ways it wasn’t a great year for me (it’s improving) so I have mixed feelings about the sheer length of this list and am hoping to read LESS this year. I started to read 144 books and finished 142 but kept up with a few I maybe shouldn’t have. Here are stats for the books that I finished. Of note is that I’m lumping female and non-binary authors together only because I’m trying to read fewer books by men. I’m also retiring my “people of color/non-Western” category only because it relies too much on surface impressions/names. END_OF_DOCUMENT_TOKEN_TO_BE_REPLACED 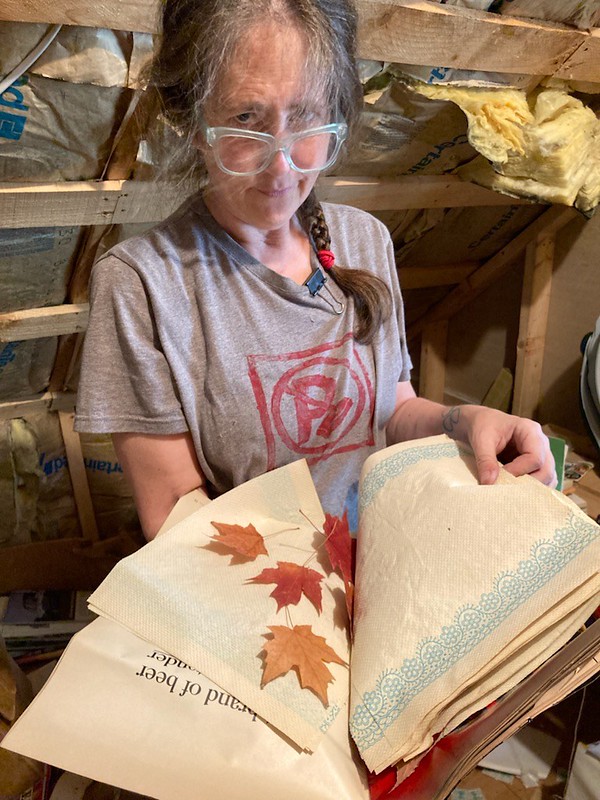 Here was the twitter thread of what I read last year but I should note, it has two 46es on it. I read about the same this year. I started and finished 115 books. Not bad. One more book got added to my best in show category: The Space Between Worlds by Micaiah Johnson, though I felt like I read a lot of good books this year.

Here are stats for the books that I finished. END_OF_DOCUMENT_TOKEN_TO_BE_REPLACED 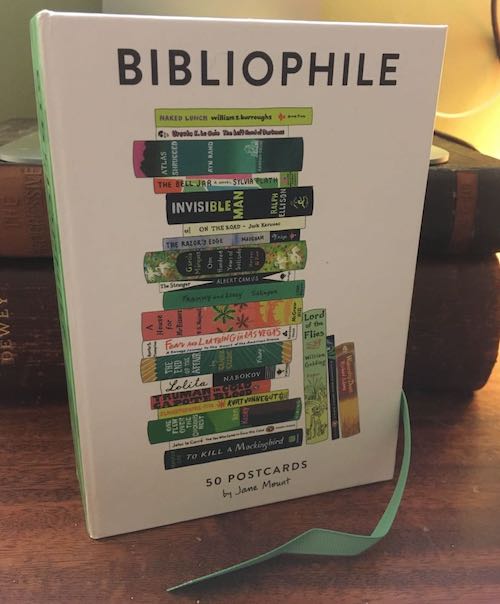 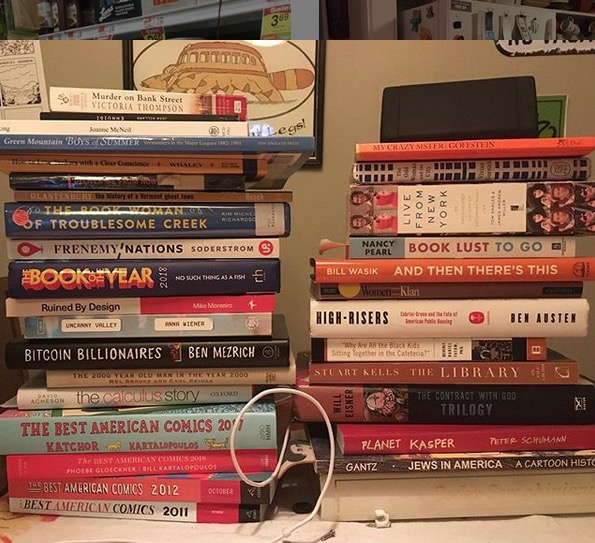 I started 119 books this year and finished 114. All the stats are for the books I finished. END_OF_DOCUMENT_TOKEN_TO_BE_REPLACED