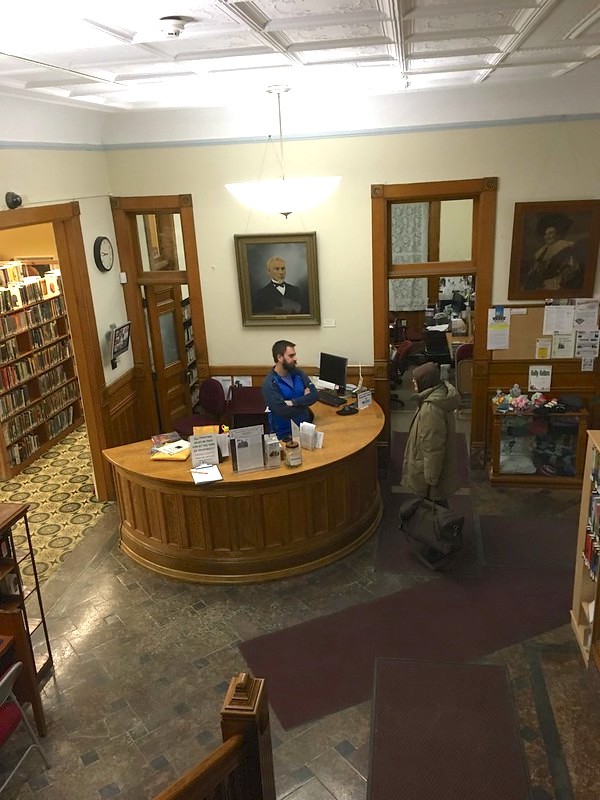 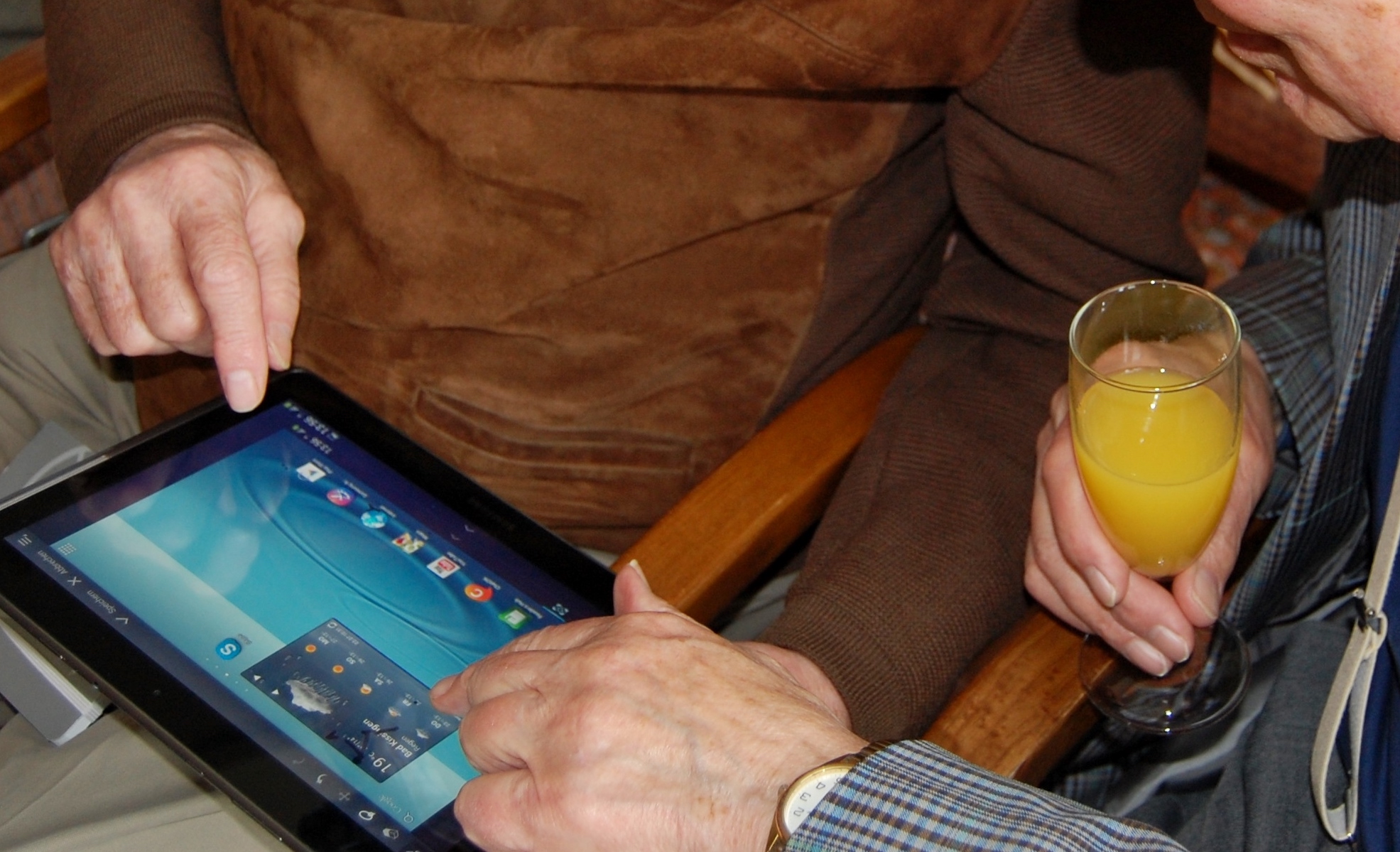 So for someone who had a Mac, even an old Mac, an iPad is the right answer (could be an old iPad, they are remarkably useful still). Someone with a Windows laptop wouldn’t get as many “it just works” effects from one. I feel like the important part is setting up tablets to work for people which involves… END_OF_DOCUMENT_TOKEN_TO_BE_REPLACED