Just having one of those days where I am in favor of a picture-based approach to what I’ve been interested in. Run your OPAC on a min computer that costs under $50. 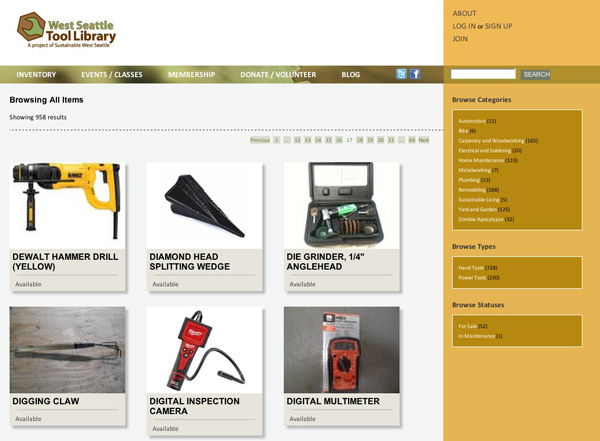 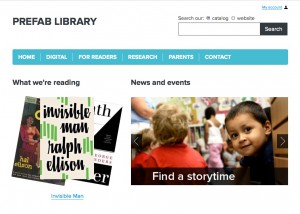 The Howe Library in Hanover NH has just moved their ILS to Evergreen. They sent out a very cool press release. Here is the first paragraph.

In a technology move designed to cut taxpayer costs, Howe Library is pleased to announce it has moved its entire bibliographic catalog and circulation system to Evergreen, an open-source integrated library system used by hundreds of libraries nationwide and in Canada. Moving to Evergreen will save considerable taxpayer dollars, primarily in annual service fees and upgrades.

Talk about upbeat! Instead of saying “Hey we’re going to have some downtime.” or “Here is all the new stuff you need to know.” they focus on the things that will affect everyone, lower fees and stable trusted software. Nice work team. Here’s the press release, now linked on their site.

First off, I’d like to point out this question from Ask MetaFilter which asks the age old question “I am trying to automate my small school/church/club library. What software should I use?” I gave a few answers, as did a few other people, but the short answer is “There’s no good tool for this” as near as I can tell. Please let me know if I’m wrong.

A few more links people sent me over the last week or so.

Nicole wonders aloud why people who paid for an Open Source OPAC from LibLime aren’t raising hell when they are instead pressured to accept the closer-source version instead?

So why are these librarians taking it? Why are they being quiet? I donâ€™t have an answer for you â€“ and so Iâ€™m hoping someone out there can answer this for me. If you signed a contract for one product and then are told you have to use another â€“ do you just say okay? or do you move on or demand the product you originally wanted. I think that the result of the Queens Library law suit will be very interesting â€“ but Iâ€™m shocked that this is the first!! Librarians have been just taking these hits and coming back for more.

In the habit I seem to be in of writing posts about topics I deeply care about, here is a late Friday post about Open Source library catalogs. I was at an in-service day at the Howe Library in Hanover on Monday talking about Open Source. I gave a version of a talk I gave in Athens GA at the Evergreen conference, back when my OS project was still looking all shiny and before the LibLime implosion (and Nicole’s departure) and before Karen took a cool job on the West Coast. The talk was fun, well-received and then we had lunch together and talked some.

In the course of talking to various librarians, it became clear that there are a lot of separate OS projects going on in New England. There’s the VOKAL project which I’m loosely involved with — and I get to work with Nicole because Bywater has the support contract! — and the VT state librarian has been talking about a statewide catalog. New Hampshire is looking at a similar thing, though I’m not sure how far along they are. And I’ve been talking back and forth with Brian Herzog about the MA Open Source Project. Looks like they’re hiring a coordinator! I only wish I could go to either one of these presentations but I’m off following my own different drummer to the Iowa Library Conference and then to BitNorth in Montreal the following weekend. If anyone goes, please do let me know how it goes. Exciting times.