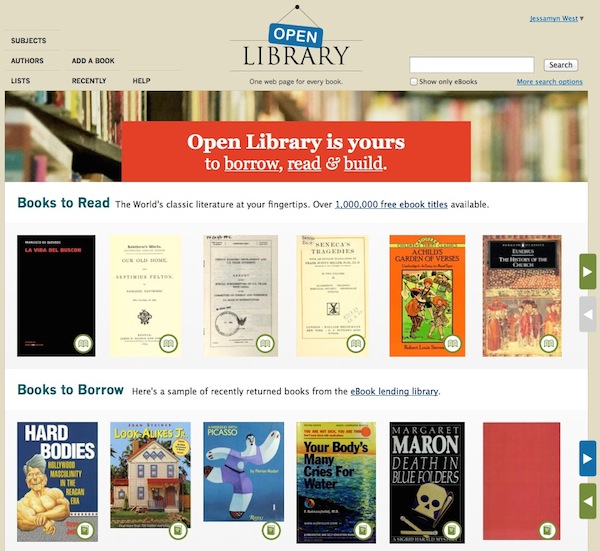 3 thoughts on “a separate post – talk about my new job”