Email from someone asking about how to merge librarianship and public speaking. I may not be the right person for this question…

Does your employer (if you’re employed at a Library) pay (travel, salary and credited work time) for you to attend those conferences when youâ€™re presenting or do you pay out of pocket?

This is definitely a tricky issue with full-timers and it’s worth making sure you’re very above-board with your library about doing professional work like this. Some libraries are thrilled to have staff doing a lot of professional development (teaching or attending) and some are less into it.

If you’re giving a presentation at another library (such as staff day or as part of Library program) how are you contacted? Do you pitch a proposal to those libraries or do they contact you first?

I’ve been in a weird lucky place where I think people mostly have heard about me and so reach out? So I got started in 2004 being asked to give a talk for a local ASISt event and then people saw me and invited me to more stuff. I have a lot of flexibility because of my freelancing and my rates are attractive/competitive (honestly they are probably too low) which always helps. Occasionally I pitch presentations, especially for my local conferences. Now it’s primarily word of mouth. And here’s how it breaks down: END_OF_DOCUMENT_TOKEN_TO_BE_REPLACED 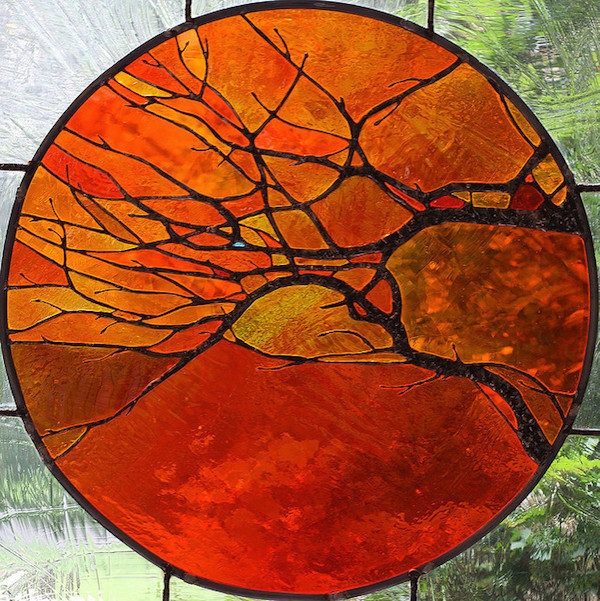 Conversation with my friend Peter (in italics) about teaching technology and when it’s okay or even helpful to touch a patron’s device. Slightly edited. I run a drop-in time weekly during the school year where people can come and ask questions about technology. First come first served.

I will also link to How to help someone use a computer by Phil Agre because I think it’s the single most helpful thing I’ve read on this topic, ever.

Peter: I am a fellow technology-explainer librarian. What is your policy about touching the devices of those you are helping? Do you make them do everything themselves, or do you take and manipulate things on your own? I find I’ve been doing the latter more and more. Thanks!

Me: Hey there. My general feeling is if it’s a thing they will need to do again I always make them do it. If it’s a one time configuration thing that, for example, should have been done by a tech at their workplace or something, I will sometimes do it and narrate what I am doing. Its hard right because people type slowly and there are only so many hours in the day, but I feel that for anything where they need to actually repeat the process, making sure they can do it for themselves (and what the pain points are like “Oh this has a drop-down menu and they don’t know what to do with that”) is important.

Sometimes I will “tee up” a site or something for them. If the class or example is “How to type a letter” and we’re learning cut and paste, I may step through getting Word up and running for example. One of the things I like about drop-in time the way we do it is that there are multiple people you are helping at once, so someone can be fussing with getting their password right on their own and I can be helping someone else at the same time. It’s a downside to short one on one sessions.

Peter: Thanks. We have drop-in time, too–in fact almost all of our tech help is now drop in since attendance at our classes was very low and unreliable. I’d much rather address their questions individually and directly. Seems so much more productive and they go away happier (I think). I tend to handle the devices of people who seem in a hurry or “just want you to” show them something or change something about their device/computer. I will take your approach to heart, though. I really do want them to learn how, so I will try to stick to encouraging them to do it themselves with my guidance unless, like you said, it’s a one-time configuration deal (Overdrive accounts, oy!).

Me: Well and it’s challenging I agree. Some people maybe don’t want to learn the ins and outs which is their right but I often (politely) make the point that if they just want me to do a thing for them, there are people you can pay to do those jobs and they are not me ðŸ™‚ And yeah for longtime users who I KNOW actually understand how to do the thing but are in a hurry, I will totally do a thing for them but I’m pretty fussy about making sure they know I’m doing that more as a friend to them than as an employee. I just don’t want to set up expectations where they assume they can, as an amusing example, get their watch battery changed at the library when it’s not technically a service we offer.

Peter: I agree with your concern that people will start to think there are things you can/will do that go beyond digital literacy instruction/learning. I do try to focus on learning by doing for those who come. I worry about becoming too successful, so to speak–of reaching a level of drop-in attendance that will overwhelm the helper (i.e., me), but I have only had that challenge a handful of times in the past couple of years. Most of the time I can juggle helping multiple people, as you described. I have some regulars that come every week, but they are very good about sharing the time with newcomers. I think it may be time for a new round of publicity, though, to make more people in town aware that the library is a place where you can get this kind of help/knowledge. My fall back is to make appointments with people at a time when I can focus on their issue exclusively for a little while.

Me: Yeah I do a certain amount of triage where I sometimes refer people elsewhere (“You need to pay someone for this, here are some suggestions”) and also I spend some time coaching people into how to have conversations with others when that is what needs to happen (“Ask your son who gave you the laptop if he knows the admin password”) specifically how to talk to tech support (“Tell them the wireless card isn’t working and ask if it’s under warranty still”). I find the attendance is self-regulating, if we have too many people one week we’ll have fewer the next week. This year, for the first time, I have an intern, a 13 year old friend of a friend who is very good at computers but could use some people skills. He’s got great energy and enthusiasm, and so for people who mostly just need someone to sit by them while they do things so they feel more confident that they are not making mistakes, it’s been helpful. And he gets community service credits for school and all the snacks we can bring in!

Peter: Snacks! We don’t have snacks. I too do a lot of work with people helping them to understand the language of tech. One of my guiding axioms is that people don’t begin to understand something until they start to get a handle on the terminology. I try to be careful to use terminology consistently, and to call things by their factory approved names–i.e., the names their makers give them. I think that will help them if they ever talk to an official tech support person–to anyone, really.

A few folks have been buzzing about the proposal over on Stack Exchange to build a stack overflow-type site for library Q&A stuff. I was wondering about this, since we already have Unshelved Answers. A little Googling and I figured out that the software they’re using won’t be available to them after 4/11 [irony!], so they’re trying to get people together to support a hosted model. Go vote!

“The [Washington] state library says it’s the first in the nation to offer an app for online reference service, although technically the app switches users to the phone’s browser for the online chat). The Ask-WA service, also available through a traditional web browser, makes use of more than 60 libraries and hundreds of librarians. A national cooperative of librarian helps answer questions after hours.” I like how the “other services” page that you get to if you’re not coming from a WA state IP address (I’m not) shows the Library Success Wiki, one of my favorite “stuff that works” wikis. [thanks david!]