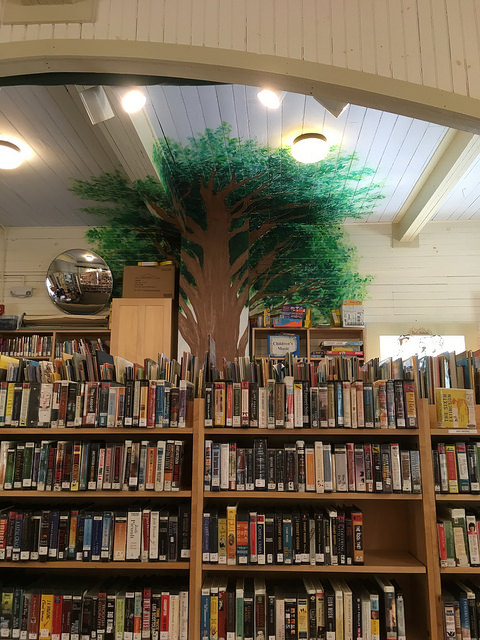 I continue to visit libraries every chance I get. This year I worked in my local library so my visit count is way up, I also gave my privacy talk at six Vermont libraries which was more visits. The rest were working on my VT 183 project or just curiosity. The pie chart isn’t that interesting, but you can see it here. I decided to just include a photo of one of the great libraries I visited in Warren Vermont.