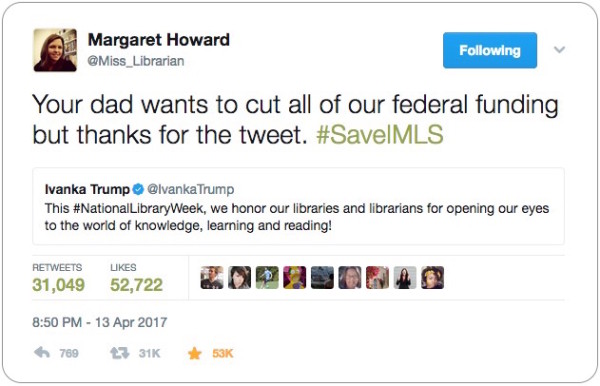 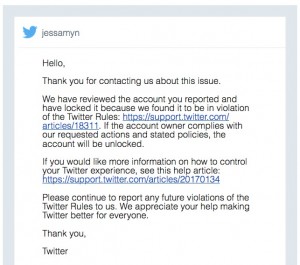 I know it’s linkbait. It’s also a re-tweet, as a blogpost, and then tweeted. Sorry folks, but I liked this link. RT @hipsterbookclub: Damn. Michael Jackson had a cozy library. Some nice photos of some nice celebrity libraries. [via].

I made a little video for Follow a Library Day and so did a lot of other people. I enjoyed this small awareness-raising exercise. It made me look up a few new libraries on Twitter, it helped me meet a few new Twitter-aware librarians in the larger blogosphere and it was fun watching it ripple across my group of friends on Twitter. No nagging, no hectoring. If you were into it, you could post a little something. If not, no big deal. Nice successful campaign folks, good job.

I sort of have a “How can I miss you if you won’t go away” feeling about ALA most years. I went when I was a councilor. I went when it was near me. I went when I was speaking at it. This time, none of these things were true and I was still a little exhausted from ALA Anaheim last year where my credit card number was skimmed and I had to drive an hour to get a decent restaurant. This year ALA is sounding fun, from the reports. ALA is always a better time when it’s in Chicago. More of the staffers can go and more people are used to the location and can get decent hotel rooms and the weather isn’t horrible. At least that’s been my experience. My work travel this month is going to consist of a trip to New Orleans next week [another popular ALA summer venue] for MetaFilter’s Tenth Anniversary where I will be paid to drink beer and eat alligator and wear a catchy t-shirt. Here are a few links I’ve been seeing about what I feel I’ve been missing at ALA.

It’s just like being there, only I’m still in my pajamas, and I slept til 11.

I’ve been reading more, typing less. My super-bloggy friends told me lat year sometime that a lot of their friends were blogging less and Twittering more. I was surprised to hear that since it hadn’t really trickled down to my neck of the woods yet, but lately it has. While I still stay on top of my RSS feeds, I suspect that I can only do that because people are blogging less. I don’t know if they’re twittering more, having babies, buying houses or doing something else. I know what I’ve been doing: reading.

I’ve also been travelling which is probably not a totally fun thing to read about [if I could delete everyone’s tweets from airports, I would — unless they’re me looking for someone to hang out with when my flight has been delayed] but I go through periods of educating, followed by periods of learning, etc. I also made a resolution to myself for this year to write new talks (some similar slides okay, all similar slides against the rules) so when I give talks, they’re more work but also better, I think. I’ll be doing a 2.0 talk in upstate New York for NCLS and then a few talks at NJLA next week. Lots of writing, good stuff to pass on.

What’s been really on my mind lately is the Google Books settlement. I happen to be lucky that an old time friend of mine from the blogger days, James Grimmelmann, is one of the major players in the “explain this to everyone” field day that is going on. He’s also a keen legal mind and a great writer so it’s been a joy to read what he and others have been writing. Here are some links to essays that may help you understand things.