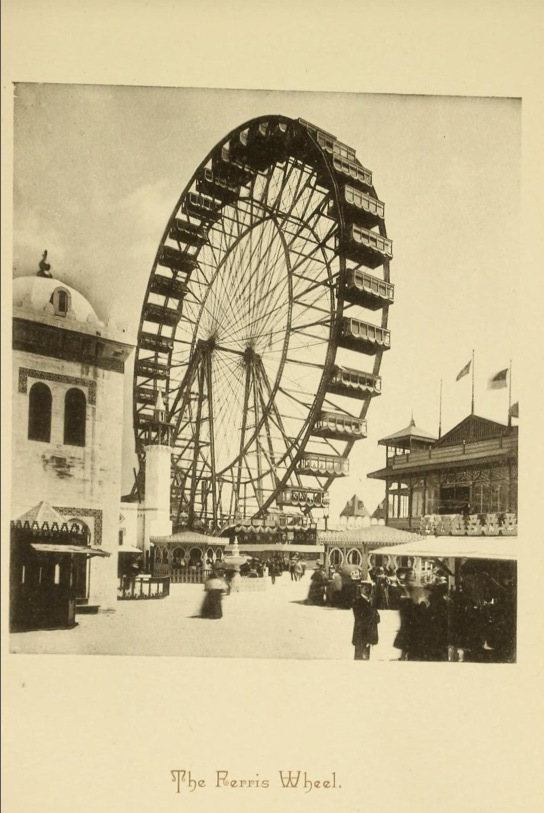 Karen Coyle has done an excellent write up of this so I will refer you there.

The full impact of this ruling is impossible (for me) to predict, but there are many among us who are breathing a great sigh of relief today. This opens the door for us to rethink digital scholarship based on materials produced before information was in digital form.

Folks can read the actual ruling (pdf) if they’d like. This is a very big deal. Thanks to folks who worked so hard on getting us to this place. I’ll add a few links here as they come in.

I first became aware of Morris Cohen because he has the same name as my grandfather only spelled slightly differently. We exchanged emails a few times and I finally met him at Yale when I was in town for the Reblaw conference. He went out of his way to find a time we could have coffee and chitchat about quasi-radical librarianship and he made an impression on me as both a deeply principled and interesting person as well as someone who cared about mentoring and passing on his legacy. I was saddened to learn of his passing this week. There are good obituaries available at the New York Times and Library Journal.

One the the benefits of my free agent status is that I can occasionally push the envelope on certain rules in a spirit of “see what happens” realizing that some small town in Vermont won’t be bankrupted if I get sued. I’ve often said that I’d like to see more civil disobedience from libraries concerning copyright legislation (especially concerning public performance rights to movies and ability to make copies of our own content) but it’s not happening quickly. That said, as you may know, I make some videos and have put them on YouTube. One of them was popular for a little while. Sadly, that one had a soundtrack from a Beausoleil album that I liked and did not have permission to use. The other much less popular video was just some shots out the window driving in a rainstorm while listening to the radio. The song in question comes on the radio for about the last minute of my video.

Last week I got an email from YouTube saying… I don’t still have the email but in short their Video Identification tool had matched a song in two of my videos and my videos had immediately been removed from public viewing. My options were to 1. delete the audio and/or use their AudioSwap feature to replace it 2. dispute the copyright claim on a few grounds 3. delete the video. I opted to try AudioSwap for my popular video, sort of sad because it removes my voiceover and other sound effects, but decent because it’s a better option than removing the video entirely. I replaced the soundtrack with a free track from AudioSwap. If I felt like I had time and energy I’d write to Michael Doucet and see if he’d give me permission, but it’s probably not even him but his record company, etc. The AudioSwap interface is clunky and may or may not put an advertisement in your video (and hasn’t worked yet for me but I keep trying) but it’s a good option to have.

In the second case, I really feel like I have a decent Fair Use case, so I filled out this form. The form says that I think the clip is fair use under copyright law. It’s my responsibility to “understand the law” according to YouTube, and that is my understanding of it. I had to “sign” it and also type [well copy/paste] the line that says I’m not intentionally abusing the dispute process. After I did that, I was sent to this help article to see what will happen next. The article warns

If the content owner disagrees with your dispute for any reason, they will have the option to submit a copyright takedown notice which will result in the disabling of your video and/or penalties against your account. To avoid penalization, only submit legitimate dispute claims.

So, we’ll see. I think I’m right. I hope the copyright holder thinks so too. At the very least they will be bored with four minutes of windshield rainstorm before they even hear their song and even then they’ll probably be straining saying “Is that it?” At the worst, I’ll get some sort of “penalty against my account” of unspecified awfulness. So, for those of you too timid to try this at home, or possibly being cavalier about the audio you swipe, that’s my report of the consequences … so far.

I’m as confused as you are about the Google Books settlement. I’ve found a few analyses helpful.

It’s a more “okay now walk the talk” look at what the settlement says explicitly, what it allows for, and how it should be handled.

My friend, lawyer and law professor James Grimmelmann, has written a short interesting article called The Google Dilemma about why people should care very much about how search engines work and what regulations and laws guide them. Using a few examples which may be familiar to many librarians he makes a great case for why corporate policy at Google matters and why people shoudl understand how Google works generally.

If the Internet is a gigantic library, and search engines are its card catalog, then Google has let the Chinese government throw out the cards corresponding to books it doesnâ€™t like. There may be sites with full and honest discussion of the June 4, 1989 crackdown accessible on the Internet from China. But when those sites arenâ€™t visible in search engines, weâ€™re back to our ï¬eld full of haystacks.