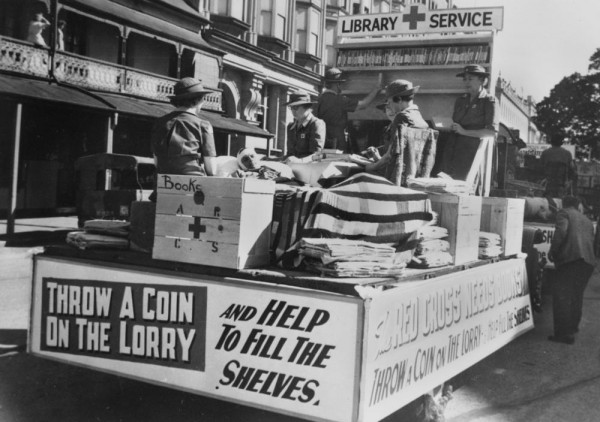 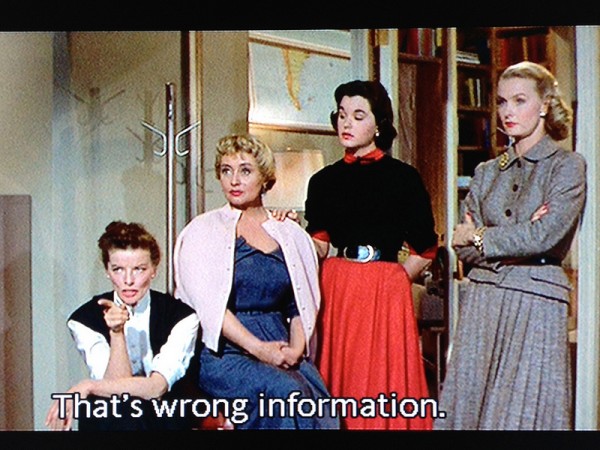 I’ve been trying to have as much summer as is possible with a messed up ankle. I just got through driving a friend’s Mini Cooper across the country (see photos here) and am heading back to the east coast tomorrow. Have been sitting down to catch up, I’m totally unused to checking email only a few times a day and actually taking a real vacation from MetaFilter. Here are the two things that have bubbled to the top of my pile

1. Digital Curation Resource Guide by Charles W. Bailey, Jr. – very thorough look at what people are writing about digital curation. Available as a website or in EPUB format.

2. ALA’s Ebook Business Models for Public Libraries (pdf) outlining what libraries are looking for, or should be looking for, in the world of ebooks, moving forward. Me, I’m just looking forward to the time when we can call them just books because that’s what they’ll be. We’re not there yet. 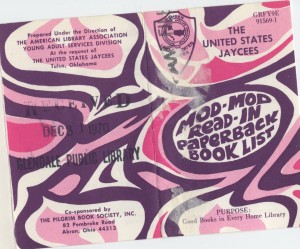 “The Mod-Mod Read-In Paperback Book List was produced in 1970, under the auspices of the Young Adult Services Division, the precursor of the Young Adult Library Services Association. From the titles, it seems to be an ancestor of both Popular Paperbacks and Quick Picks. It was part of a project called â€œOperation Opportunity;â€ apparently the Jayceesâ€™ response to the Great Society.”

Read the whole post over at Sara Ryan’s terrific blog.