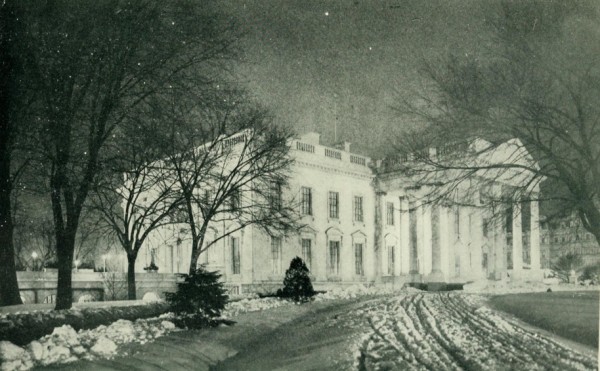 A little background: when I was younger and my dad was a technologist, every so often he’d go to Washington DC to go talk to some people about technology stuff. He was always super cryptic about it and we’d joke that he was a CIA informant. To this day I don’t know what he was doing, advising someone about something. Which is just my roundabout way of starting this post about talking to the White House last week.

By “White House” in this case I mean Valerie Green, the Director of Presidential Personnel at the White House. I’m not 100% sure how I wound up talking to her and Amanda Moose, her special assistant, about the incoming Librarian of Congress but I think it went something like this…

I have, as you know, been agitating about the incoming Librarian of Congress, making sure librarians get their voices heard about this appointment. The job is a lifetime position and is often given to late-career historians. James Billington was such a person. While he did some good things for LoC in his tenure, he probably should have retired earlier and there have been legitimate criticisms of some of the things he did and did not do. I made the Librarian of Progress website and wrote an article about this for Medium. The #nextloc hashtag? That one is mine. Medium is one of those online writing platforms. They employ me to do some writing. Other people also write for them who are not employed there, for example Jason Goldman, the White House’s Chief Digital Officer.

Jason wrote an article talking about what he was doing there and I responded. We tweeted back and forth a few times. I sent him a copy of my article when I wrote it. He emailed in early July that I should chat with Valerie Green. I said “Sure, happy to continue the conversation” and then didn’t hear anything until I got an email this past Tuesday asking if I was free for a phone call with Valerie the next day at noon. Noon wasn’t super convenient but when the White House says “Free for a phone call?” the right answer is yes. I have this to say about the White House: of all the people who I have had phone meetings with in the last year or so, they were the most on time and the most prepared. The forty-five minutes I spent talking to Valerie and Amanda were a delight and not just because I felt like I was advancing my cause, both of them were pleasant and smart people who asked great questions and seemed to value my time and their own.

We talked for about 45 minutes about what the job of Librarian of Congress entailed, where Billington didn’t help, what a new person could really do to change things, and why it matters. I felt listened to and they laughed at my jokes. One of the most interesting questions they asked, besides “Has your opinion changed about what the job entails after talking to people about it for a month?” (it has) was about whether I thought people would be really hostile towards basically any appointee in today’s political climate or if there were people who might please everyone (not who were they but just did such people exist). I got to tell them how much I thought certain high profile possible choices were going to be lightning rods (in a mannerly and polite way) and how I was very concerned that media industry people would be trying to stack the deck in favor of their people. I also told them that some people–loud internet people–would probably hate whoever got picked but if they at least felt listened to it would matter a lot. That is, I think a lot of people would be disappointed if the incoming LoC was another older white man, but that could be mitigated somewhat if that person had a serious plan in place for working on LoC’s diversity issues that was front and center of their early communications.

I gave them a long list of people to talk to, primarily people at smaller libraries or representing underrepresented groups in librarianship. They seemed to appreciate that I’d thought about this a lot but also wasn’t a zealot about it. We had a nice and reasonable conversation and I felt upbeat about it afterwards particularly about my biggest fear which was that the job would go to some industry hack who was determined to wrest the Copyright Office from the clutches of the library. All in all, a very good discussion.

It could have been the Avengers of librarianing. All these powerhouses working together to help increase low-income childrens’ access to good reading material. But I don’t think that’s how it worked out. Here are my thoughts on last week’s press releases about this new set of programs. Written for The Message. 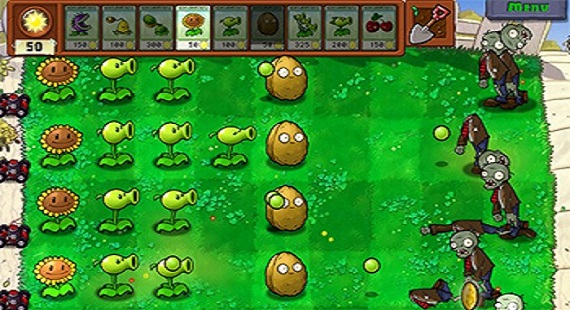 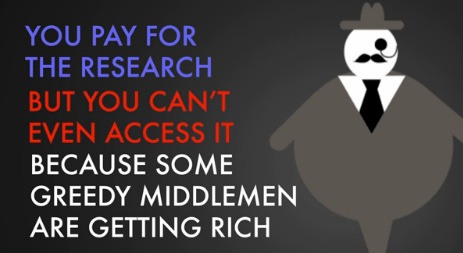 If you paid for it, you should be able to read it. For publicly financed science research, the Obama administration agrees.

I’m aware that this decision wasn’t just because of this We The People petition (which I signed) but it’s nice to think that the petition has an effect. Read the entire memorandum here (pdf) and here is the short post on the White House blog about it. The Association for American Publishers is in favor of this move, in contrast to their strongly worded opposition to the FASTR Act, a bill endorsed by many library associations. Read more about the Open Access to Research movement.