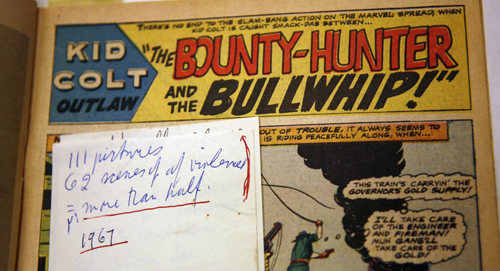 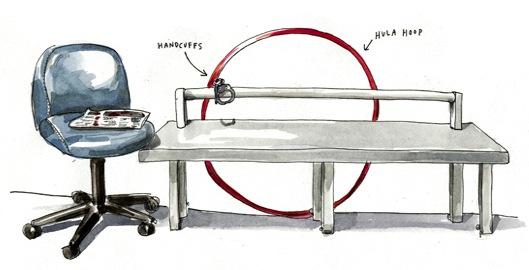 Terrific long illustration of a day in the life of SFPL, by Wendy McNaughton.

The geeky among you should have already heard of xkcd, for those who haven’t, they did a strip today about librarians. [thanks mike]

If the gorilla were so smart, you’d think he’d know that he doesn’t need to rob the library, they’d let him borrow the books for free. [thanks jake!]