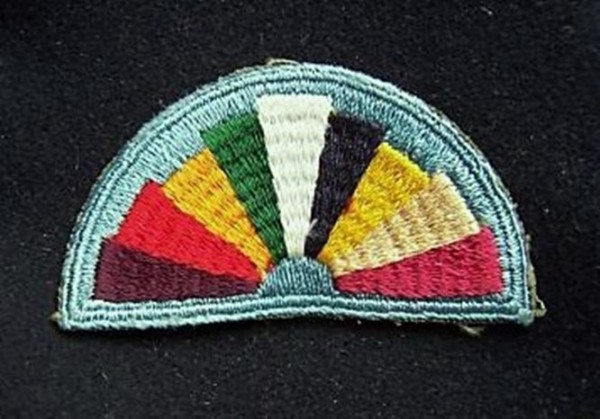 A somewhat urgent sounding post from FreeGovInfo: “[A]t a time when the wars in Iraq and Afghanistan are greatly ramping up the need for evidence-based medicine in the military, the Pentagon seems to be choosing to gut their medical information resources.”