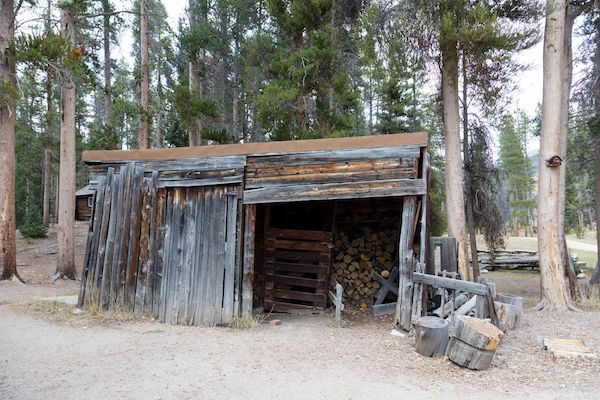 Been thinking about this blog and how a lot of the work I’ve been doing lately doesn’t always lend itself to longform reflection. When I looked up “woodshedding,” a term I use for talking about going back to library-school type activities (i.e. more learning, less doing) and found this post from 2008. It’s been a while since I’ve posted a “What I’m up to.” work report, so here we go.

And some things stay the same. My little privacy talk (and how to give it) has become a useful staple. I wrote one on SCAMS but it hasn’t caught on the same way. I live in my small town in the school year, and in Massachusetts, in a slightly larger town for the summer. I go to the library a lot. I read a lot. I think a lot about what I’ve seen over the past 25 years of librarianship and what that might mean for the next 25 years. Thanks for coming along with me.

One thought on “woodshedding in libraryland II”