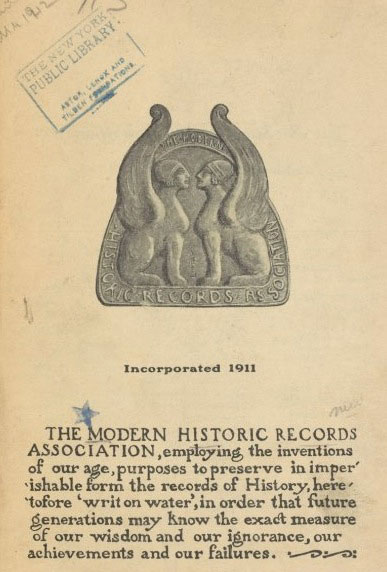 2 thoughts on “storytime: hunting a time capsule at NYPL and elsewhere”