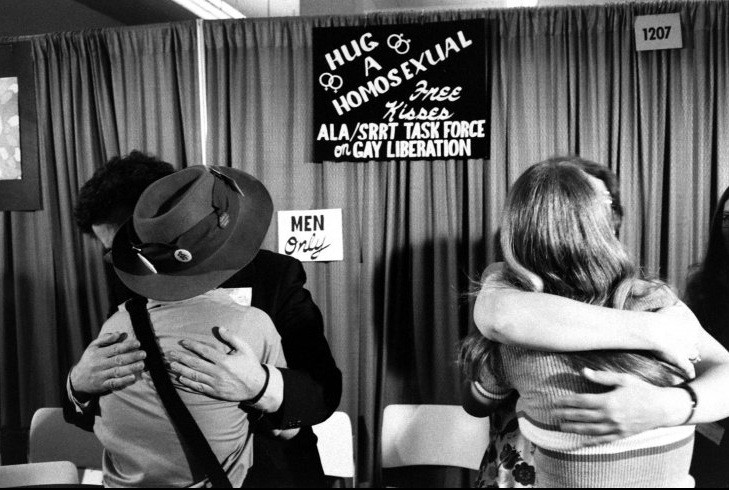 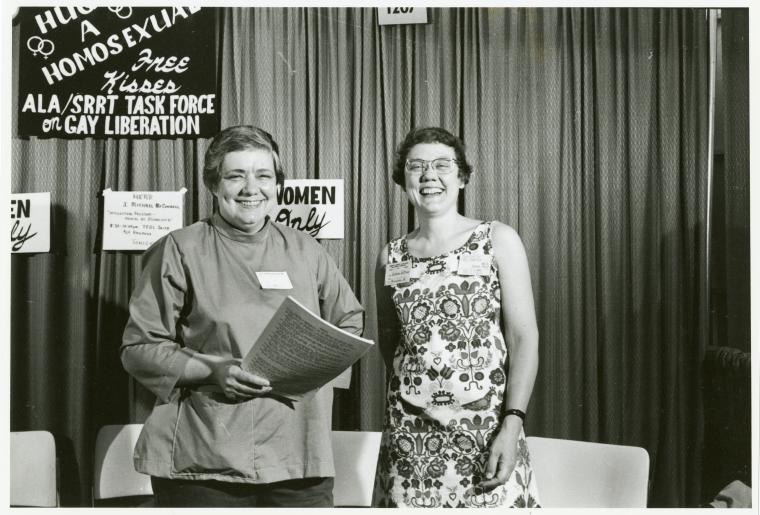 [reprinted with permission from the Library Juice blog]
The Action Council of the Social Responsibilities Task Force made the decision that we could not leave New Orleans without issuing a statement bearing witness to what we have seen, heard and experienced while here during ALAâ€™s annual meeting.

We have witnessed that the spirit, hospitality and creativity of New Orleans is alive and well. So too is the generosity of all those who have traveled from all points of the globe to lend a hand in cleaning debris, in restocking shelves, rebuilding homes and in bringing rays of hope to a community of people, many of whom feel largely abandoned and forgotten.

We have also witnessed that New Orleans and surrounding regions remain terribly broken and languishing nearly one year after hurricanes and political negligence inflicted horrible injuries from which the area continues to suffer.

We urge all our fellow ALA members and friends to return to our homes and libraries ready to share what we have witnessed and to pressure the federal government to mobilize the financial, organizational and human resources necessary to make this region and its people whole again. SRRT also wishes to note that the greatness of the United States lies, not in its military power, mammoth bank accounts, mighty corporations and culture of consumption, but rather in the simple humanity, generous hearts and helping hands of its ordinary people. These are the forces that can heal this region, and they must be given the resources and opportunity to do so.

You may have seen the letter to the editor that Eli and I wrote talking about the restaurant review section of the conference issue of American Libraries. We said something to the effect that calling a place with entrees $20 and under “low priced” [with no lower option] seemed to miss the boat in terms of the budget that many librarians are working with. One of the reasons that another run for Council does not appeal to me is not only because of the cash involved in six trips in three years, but the fact that discussion of the high prices of Council participation on Council lists can be met with the response that maybe you shouldn’t be on Council until you can afford to be. Maybe they’re right and maybe they’re not, but the presumption itself raises my hackles.

That said, I’m not poor. I’ve got a job that pays, health insurance and rent that I can afford, almost no debt, and income potential from several sources. I own a house and I have a good education that, barring disaster, cements my ability to maintain these things. I have a support network in place that can help even if there is a disaster. Many other people are not so fortunate, and I work with them every day, most librarians do too. I talk about the ways that librarians can address social issues in fairly simple ways in many of my talks when I talk about the social implications of software choices. It’s a topic I bring up a lot.

A few resources that I’ve seen lately include Mary Minow’s webcast Library Services and the Homeless: A Legal Perspective with this supporting documentation from the Hunger Homelessness and Poverty Task force of SRRT Just a Little Understanding: A Social-Service Providerâ€™s Perspective on Homeless Library Users. John from HHPTF pointed me towards this story today about the Indianapolis-Marion County Public Library’s program putting computers directly into Horizon House a daytime homeless center in Indiannapolis. HHPTF blog has a bit more info.

I haven’t spoken much about who I’m voting for in the ALA Elections because I suspect only a very small subset of you care, and because I haven’t even gotten my ballot yet. That said, Library Juice has two lists of picks from people who I generally agree with politically. If you are a voter in the ALA elections, vote for people you know, don’t just use all your votes because you have them. Bullet voting makes each vote count every so slightly more. Leslie Burger is my pick for president, but then again I voted for Michael Gorman.

The Social Responsibilities Round Table of ALA tackles a lot of different social justice issues. They have a task force called the Hunger, Homelessness and Poverty task force that has just started a blog with a thought-provoking first post “Are Public Libraries Criminalizing Poor People?“. [libact]