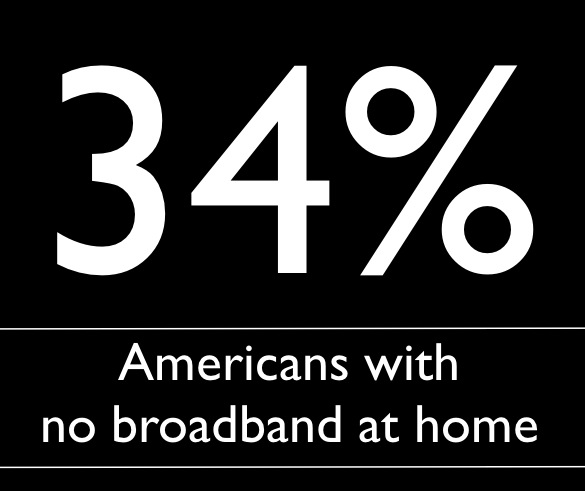 A few weekends ago I gave a talk at the KU Diversity Summit, an online conference that took place virtually, but also physically at the Kansas University School of Journalism in Lawrence Kansas. As you know, I have a soft spot for Kansas. As you may or may not know, I usually don’t do online conferences because I have a hard time dealing with the technical and social snafus that usually accompany them. I like to give talks, not be told I have to install Windows-only software or register for a site with sketchy privacy policies just to interact with listeners. I know other people can deal with this stuff gracefully and I happily recommend them when I’m saying “Thanks but no thanks” to people. I may be getting a little cranky in my old age, but I’m also just interested in giving higher quality talks less frequently. This is a goal for 2012.

Anyhow, the team from KU charmed me and assured me the tech issues would be minimal; I could do everything over Skype, have slides or not have slides and they’d field questions from the live audience and from Twitter. It went well. They had a tight schedule so asked me if ten minutes was okay. I said “Fifteen?” As it was I managed to do it in about twelve. The full video, all five hours of the conference, is available online here, but I’ve trimmed out the part that I did, short talk, short Q&A session afterwards and links to more information are at librarian.net/talks/ku. It think it’s a pretty concise summary of the major digital divide issues that I think are facing people and libraries.