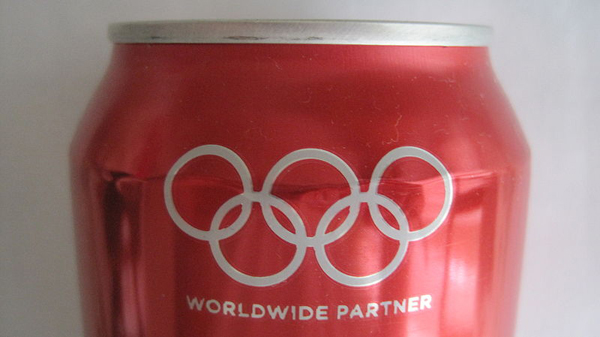 Like many library people, I get annoyed when I tell people I can’t find something on their website and they tell me how to search for it. That said, I know there are things I still don’t know about searching and I like learning what they are. Greg Notess’ Search Engine Showdown is always a first stop. I also enjoyed this post–How to Solve Impossible Problems–about Google research scientist Daniel Russell’s presentation to a group of investigative journalists last week. It’s got two great parts

1. The impossible problem which is just a fun sleuthing puzzle about how to identify a randomish photo (though not so random as it turns out, solution explained)
2. Even more tips about Google that I hadn’t known including the public data explorer and using the word “diagram” when looking for schematic type stuff. Makes sense now that you think about it, hadn’t really thought about it much before.