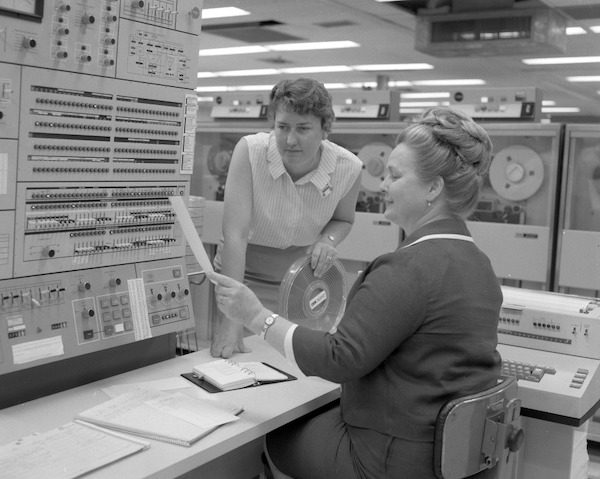 Note: This list, written in 1996 by Phil Agre is the best advice I can give people who are helping novice users with computer issues. Phil Agre was a visionary technologist and this list was up on his website forever but has been up and down lately so I am reprinting it.

Computer people are generally fine human beings, but nonetheless they do a lot of inadvertent harm in the ways they “help” other people with their computer problems. Now that we’re trying to get everyone on the net, I thought it might be helpful to write down everything I’ve been taught about helping people use computers.

First you have to tell yourself some things:

Having convinced yourself of these things, you are more likely to follow some important rules:

Originally from The Network Observer. Copyright 1996 by Phil Agre. You can forward it to anyone for any noncommercial purpose.