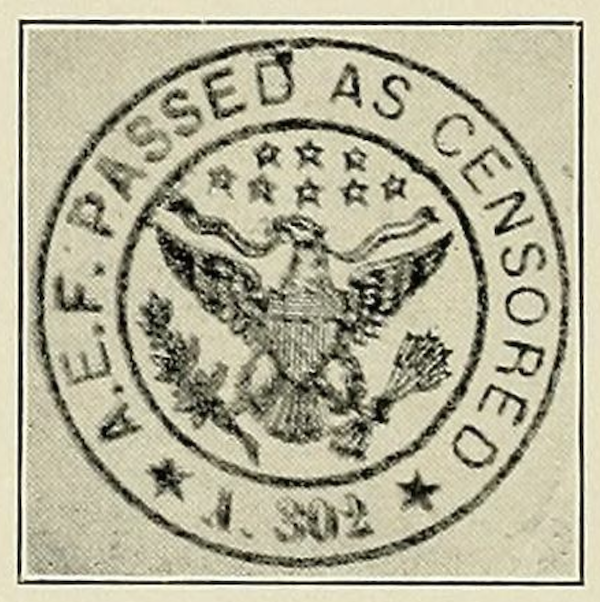 I’m on a team of people who help keep the town’s volunteer-run laundromat open. We’ve had a “mask suggested for vaccinated people” sign up since maybe summertime. I make the signs. I also do my laundry there. Yesterday no one was wearing masks. I don’t know their vaccination status but I do know about omicron and it’s concerning. So I suggested we replace the sign with one that says Masks Required. And everyone agreed. But no one suggested it until I did. And maybe the person to get your groups CRT statement going is… you?

This week the Vermont Library Association’s Intellectual Freedom Committee put out a statement about CRT in response to some worrisome book challenges and removals happening in other states by people who claim to be concerned about Critical Race Theory but who are really, in my opinion, concerned with their broken implementation of white supremacist ideas. Our group did two things

1. Came out with as statement that is now front and center on the Vermont Library Association’s website. It’s not quite as strong as I’d like but I think it’s good. This went through a round of feedback/comments from membership and then was approved by the executive board of VLA and then emailed back to members when it was finalized. This was also turned into an email-and-pdf press release and was sent out to a list of media contacts in the state, at least two of whom got in touch. This statement also has links to reliable information about what Critical Race Theory is and what it isn’t which can help library workers who may not be Extremely Online and who haven’t been tracking this whole ugly spectacle.
2. Formed a Rapid Response Team to assist libraries who may have to deal with challenges in the moment. ALA is great, but they’re big and sometimes unwieldy and definitely don’t work on weekends. We’ll be sending out probably a postcard or a letter (it’s hard to reach librarians in a digitally divided state) alerting people that the IFC has created this resource and also giving them steps they can take in the meantime, from making sure they have a collection development policy, challenge policy and a procedure for handling challenges in the moment, one that staff are trained on.