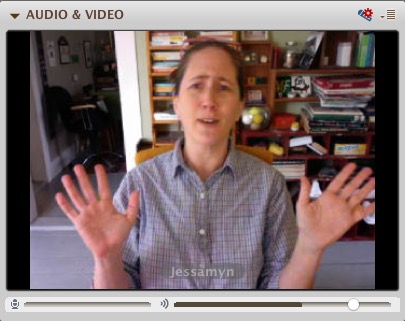 2 thoughts on “coming late to the webinar game”