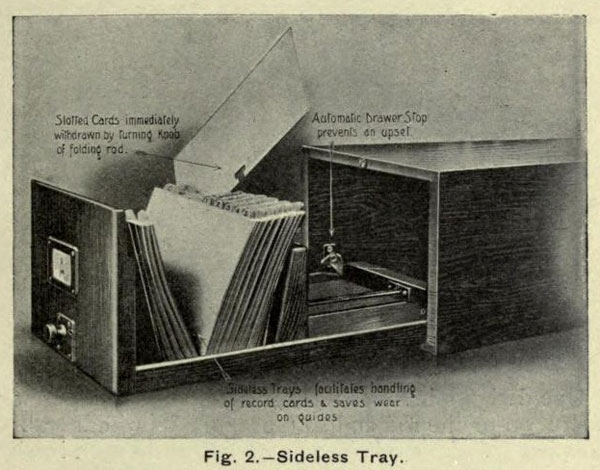 4 thoughts on “big metadata sets that anyone can have”