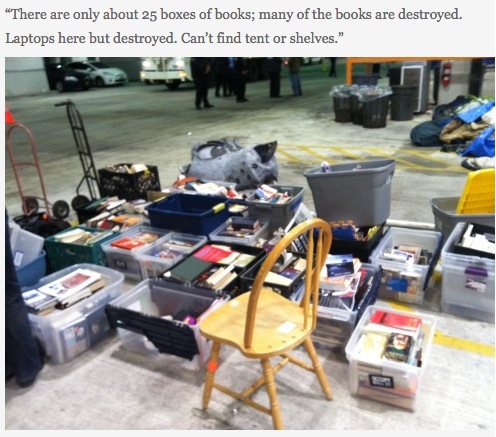 One thought on “So Mayor Bloomberg: where is the Peopleâ€™s Library?”